Built on stability, strength and integrity

We are passionate about our rich history and our promising future.

Get A Free Quote

Get A Free Quote

EziTrack was founded in 2012 by Casper van der Merwe. This privately owned company in Worcester is built on stability, strength, and integrity with a people oriented approach to help organizations and individuals to improve their efficiency.

How it all began 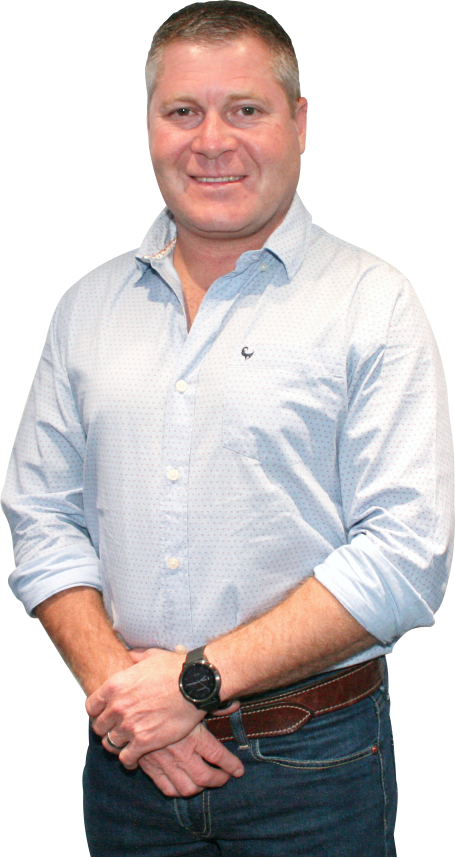 Casper suggested that he should install a tracker. The man replied that trackers were too expensive, they only use the truck for about 5 months a year and that they do not want a 36 month contract with a company.

The do it yourself, pay as you go tracking idea was born while Casper was driving back to his office in Worcester. After he did some research, Casper went on a business trip to Hong Kong, where he also visited vehicle tracking factories. On his return, he began to develop tracking devices and software to suit the South African client’s needs. After a few more trips to China, Hong Kong, and Dubai, EziTrack finally had a prototype ready and in 2013 their first product was launched.

“We have thousands of happy clients throughout South Africa and neighbouring countries who are using our tracking devices and software.”

“We quickly realized that our clients love our tracking devices because they are easy to use, reliable and extremely affordable.”

What the future holds

It was not long before the EziTrack product range had to be expanded to vehicle, personal and asset tracking. During 2016 the EziTrack manufacturing plant moved to Europe to ensure quality products and reliable software. To guarantee that their clients tracking history is safe, EziTrack’s servers are hosted in Europe, America, and Australia.

EziTrack continues to develop and improve its software and services. Soon the EziTrack Sim control service in partnership with Vodacom and Flickswitch will be launched. This partnership will take the hassle out of contracts and will allow you to manage your tracker data with an upfront pay as you go service for up to 2 years. They are also busy to partner with national companies to start their own Vehicle recovery services with ground and air based reaction services nationwide.

N
We create value through hard work
N
Our focus on the customer’s experience drives our innovation
N
Our success is a result of our persistence and high standards
N
We are dependable because we set proper expectations and deliver on our commitments
N
We are passionate about our rich history and our promising future
N
We respect everyone we interact with
N
We empower people to make smarter decisions
N
We are committed to timely, accurate, open, and valuable communication
Data Plans